The jigsaw puzzle is a popular intellectual game. It has many changes and different levels of difficulty. 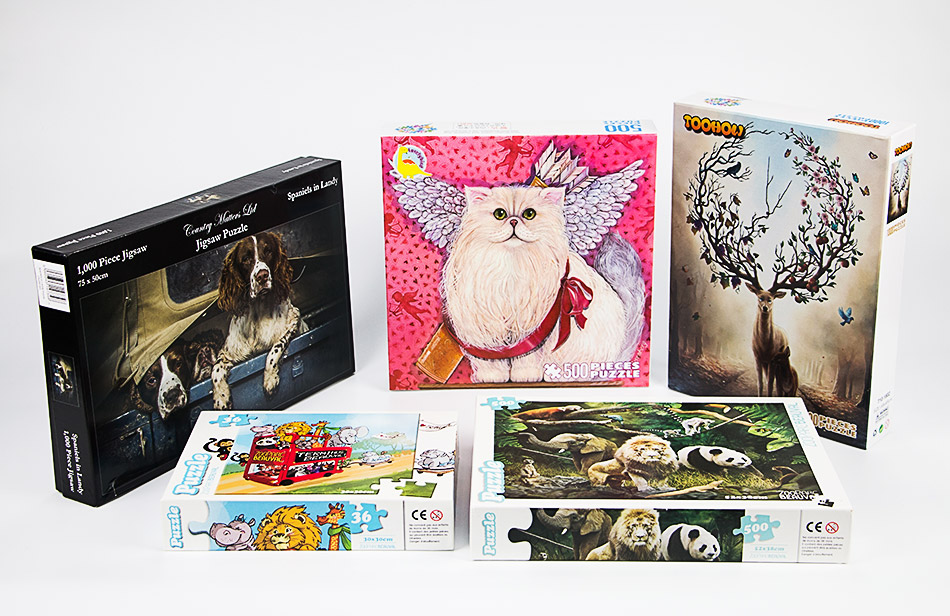 The history of jigsaw puzzle

The jigsaw puzzle has a history of about 235 years. As early as 1760, this popular and beneficial form of entertainment appeared almost simultaneously in France and Britain. Glue a picture to the cardboard and cut it into small irregular pieces. At first, these pictures were all educational. Either they were accompanied by short essays suitable for young people to read, or they imparted knowledge of history or geography to the emerging bourgeoisie.

Of course, not all people are positive about puzzles. The conservatives and social critics laughed at the wealthy for being too boring. There was nothing else to do except spread a pile of cardboard chips on the table. More than a decade later, puzzle manufacturers began to add historical themes to the puzzle.

By the beginning of the 19th century, new mass-production industrial technologies gave the puzzle a clear form. Previously large and heavy puzzles consisted of an arrangement of pieces with smooth edges, which could be separated by a slight vibration. Around 1840, German and French puzzle makers used interlocking snapping machines to cut puzzles. Modern puzzle fans are familiar with this form. They replaced hardwood veneers with softwood, plywood, and cardboard, which greatly reduced costs. In the end, the low-priced puzzles were accepted by consumers of all walks of life, and a frenzy of puzzles was quickly set off among children, adults, and the elderly.

Jigsaw puzzles quickly become a mature entertainment product with a broad market. Consumers can buy puzzles anywhere. The pictures of the puzzle are mostly based on natural scenery, buildings, and some familiar patterns. Castles and mountains are two types of traditional themes, but any pictures and videos can be used as materials for puzzles. Our company also provides customized jigsaw puzzles that turn photographic works into jigsaw puzzles.

There are at least two types of puzzles, traditional plane puzzles (paper puzzles and wooden puzzles), and different types of 3D wooden puzzles. The pieces of the 3D wooden puzzle are mostly made of more solid materials such as wood or foam. Its spatial characteristics often lead to an increase in difficulty, requiring players to splice the pieces in a specific order: if there are pieces in the completed part that are improperly assembled, the remaining pieces may not be able to continue to be spliced up. 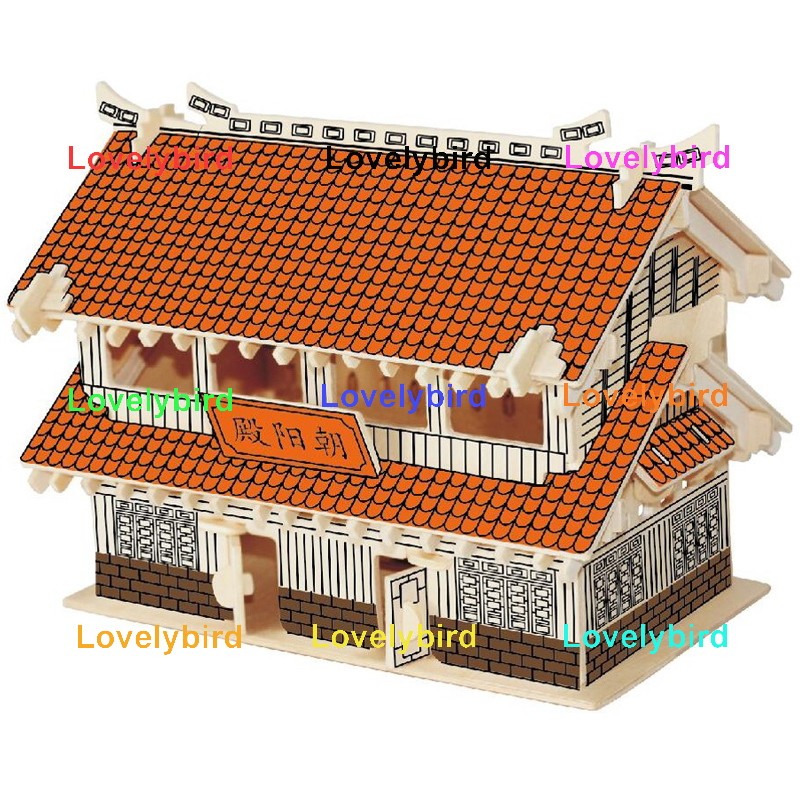 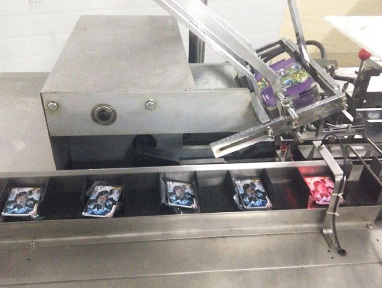 Most modern puzzles are made of cardboard, so the cost is lower and the puzzle manufacturing process is simpler. The pattern of the puzzle is the entire art print pasted on the surface of the cardboard before cutting. The content of the picture can be enlarged photographs, paintings, or other types of graphic art. The mapped cardboard will be sent to a special embossing machine, which is equipped with a set of steel cutters combined according to a predetermined pattern, and the cardboard will be cut into pieces by the cutter set after strong punching by the machine. This process is quite similar to the molding process of graphic biscuits, but the difference is that the impact force of the puzzle imprinting machine is much higher. For example, in a typical 1000-piece puzzle, for the toolset on the die to completely cut the cardboard, the machine tool is required to generate up to 700 tons of pressure during operation.

Launched in 2015, Foshan Lovelybird Toys Co., Ltd specializes in educational toys, leisure, and amusement toys, etc. Lovelybird becomes the largest jigsaw puzzle manufacturer of China in 2020, having most amount cutting machines, providing the largest manufacturing functionality. Lovelybird is the only one who can offer plastic jigsaw puzzles. Lovelybird provides professional OEM/ODM support for customers. We have our own factories and several combined manufacturers, fast manufacturing ability to satisfy clients. Our products are in high quality with competitive cost, and we have manufactured jigsaw puzzles for customers all over the world, particularly in North America and the European market. 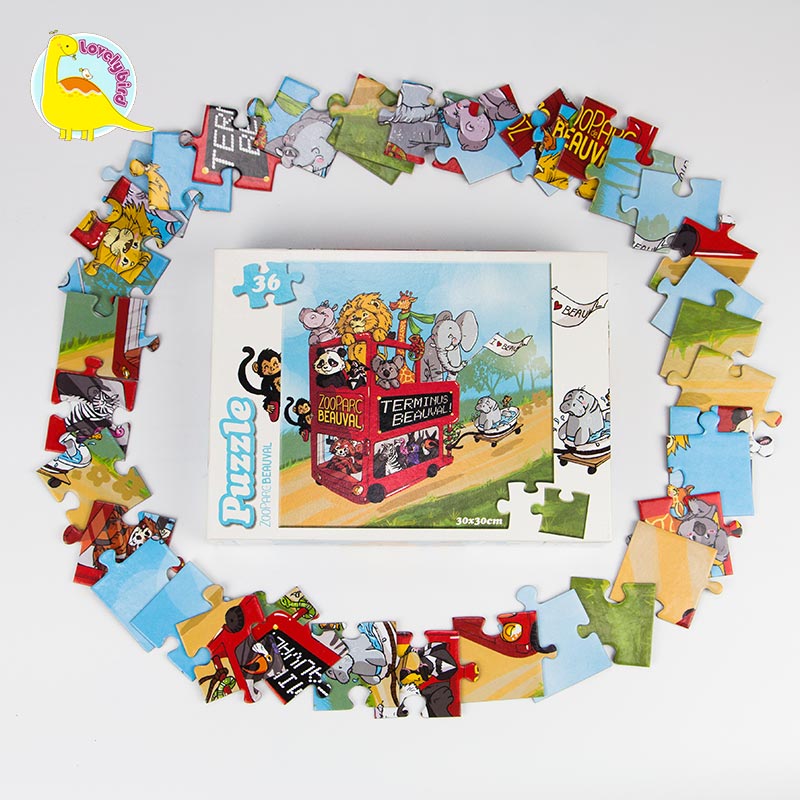